Menu
16 Again at a Royal Affair

I don’t ever recall wanting to be sixteen when I was sixteen so it comes as a surprise to myself to even write a blog entry about revisiting it, even for just a few hours.

Well, yesterday I did.

I recall being one of those sixteen-year-olds desperately wanting to become older just because I heard it was always better in the future. However, what most people didn’t know was that under the cynical, tortured artist sixteen year old was a relentless daydreamer who often dreamed of being rescued to optimism by a handsome prince (specifically, Nathan Scott).

It was good to have an escape from all the teenage drama by daydreaming albeit for awhile about boys I’ve only seen on my TV screen and swoon over their TV personality that is likely far from their own.

Ah, truly on most days, ignorance is bliss.

So it was safe to say that I was extra excited when my dad got invited to coach one of the teams in a much-awaited Royal Affair: Game Three of the popular teleserye Princess and I simply because I knew there would be a lot of tweeners screaming their heads off for the two handsome boys of the beloved show and I got the chance to squeal without being heard.

And boy did I underestimate the lungs of sixteen year old girls and their childlike wonder. More often than not, we belittle their childish wonder but truly it is what we need to get by in life: to believe in the good in people and to be happy over the littlest of things. That we shouldn’t demand for life to hand us over “big” things but we should make a decision to always be happy over the most minute blessings.

The event was, for one thing, loud but it was also so youthful in a way that it was inspiring.

There is always something about events as such that makes one hopeful again. It reminds one of how beautiful it is to be young and highly expectant about the future. It makes someone remember how it is like to not be jaded and God knows that with what has happened in the past week, I needed that kind of hope again, I needed to be inspired enough to believe that there are great days ahead and that there is something to look forward to.

Some of the photos from the game and the afterparty: 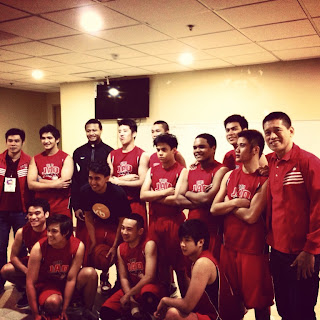 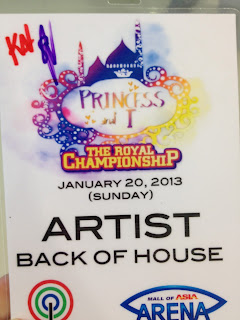 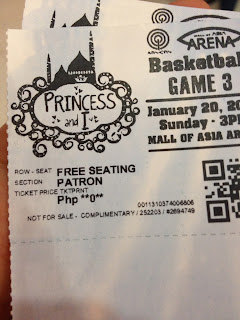