Menu
what are you believing for? 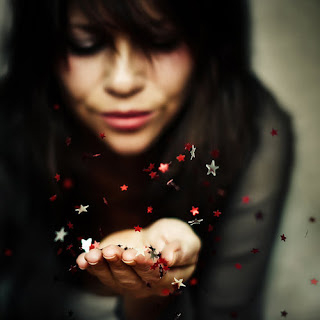 i remember clearly, i think it was about a month ago or so, and i was sitting in my parents’ room and i was expecting a call from a company that i really wanted to get in to.
i was a wreck for days because i wanted it so bad, i was really praying and hoping for a miracle.
and then it happened.
this was all going through my head as i locked my office’s door today, just grateful for the two hours i spent with Josh and just amazed at how great our God is.
you know sometimes, before recieving a miracle, we always think (well me at the very least), “if i get this miracle, i’ll never take it for granted, i’ll be happy forever.”
but once you get the miracle, life happens and the miracle that you’re praying for loses its mystique because you realize that the gift of the miracle is not perfect and it takes work too.
that’s when we get tired of life. that’s when we stop believing God for greater things, which i think is wrong because there was a time in your life when you begged God for that exact thing.
sometimes, we lose our gratitude or the amazement over life because we tend to take the little things for granted like getting enough sleep or eating our favorite food.
we tend to blend into this normalcy and get sucked into routine that we forget to believe God for greater things.
it doesn’t really mean that we’re downtrodden or depressed, it just means that we’ve gotten used to normalcy that we forget to believe for the passing of our dreams and for better opportunities that would allow God’s grace to shine in our lives.
that was the realization that i recieved today, sometimes, i get sucked in the daily routine of my life. sometimes, i take for granted the things that I once asked God for and sometimes, i even ask Him to take it away because it was as beautiful as i expected it to be.
but earlier as i packed away my things and prepared for tomorrow, i was suddenly eager and excited because if God could do it once in my life, if He could gift me with the miracle that I’ve been praying and believing for, what is it that He cannot do?
Let’s not forget that we have God’s power in us. We are His children and what Father doesn’t want the best for His children? Don’t forget that God is the reason why there are dreams in your heart, so surrender it to Him.
But don’t even think that surrendering it to Him means that you’re going to get a second rate version of your dream. I think that’s the biggest lie that the devil has been spewing for the past years. Surrendering your dream to God doesn’t mean that you’ll get a second rate version of your greatest dreams.
in fact, surrendering it to Him means you’ll get the best version of your dream, even far greater than your greatest imagination.
Seek God, then learn to trust Him enough to ask for it.
He loves you, just like any Father, He’s ready to give you the best.
Question is:
Are you really ready for it? 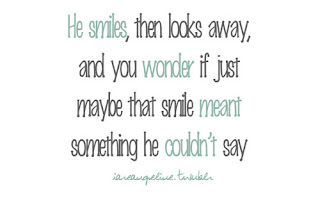