It is safe to say that I am online 24/7. I’m not even kidding you when I say that sometimes I stare blankly at Instagram wondering what people have been doing since my last Instagram follow-ee (not a word, I suppose) posted a photo.

While I may argue that I stay updated for work (which is true 80% of the time), I simply stay connected for one simple reason: I like knowing what’s up with people I care about (or you know, Ansel Elgort).  This may also be because I came from a time when internet access wasn’t freely given or evenly distributed. In high school, we had a really bad prepaid modem that took forever to connect so I relied solely on Netopia to be able to connect to reliable internet and check if my crush finally wrote me a testimonial on Friendster. In ways teenagers these days won’t be able to relate to, I agonized and hoped for the day to have free internet at my disposal 24/7.

Ten years later, the dream is finally coming true. However, not everyone in the country has the privilege to experience this (believe it or not, mobile data can still be quite expensive), and we’ve all been part of that population of users at least once or twice. You know the feeling when you have to connect to the internet because your boss is looking for you or you have that paper to submit or you simply want to hail a cab hassle free. This is the reason why we constantly hope and pray that the establishments nearest us would finally foster a free wifi environment. However, for reasons unknown to once upon a time internet leechers like me, a large percentage of public places are still (gasp!) wifi free.

So I was doubly surprised when one of my favorite people in the entire world (hello roz, the girl with the red glow) introduced me to WiFi Nation. It’s basically everything we’ve dreamed of, to have a nation that’s WiFi capable, but only it’s better because establishments (all kinds, imagine that, from restaurants to hotels and what not) get the chance to not just serve their customers but share as well through the very tough ball currency called the internet.

I’m not a technical person at all and rarely see the world in technical black and white so defining terms can be quite difficult. To describe WiFi Nation in the most simplistic way is this: you get to have free WiFi at their partner establishments courtesy of the establishment that they have partnered with. WiFi Nation is basically on a mission (yes, my rhyming game is still on point!) to have the entire country (or Metro Manila, for now) to be online 24/7 by encouraging businesses to share just a part of their WiFi with their Consumers.

I couldn’t help it so I tried it myself: 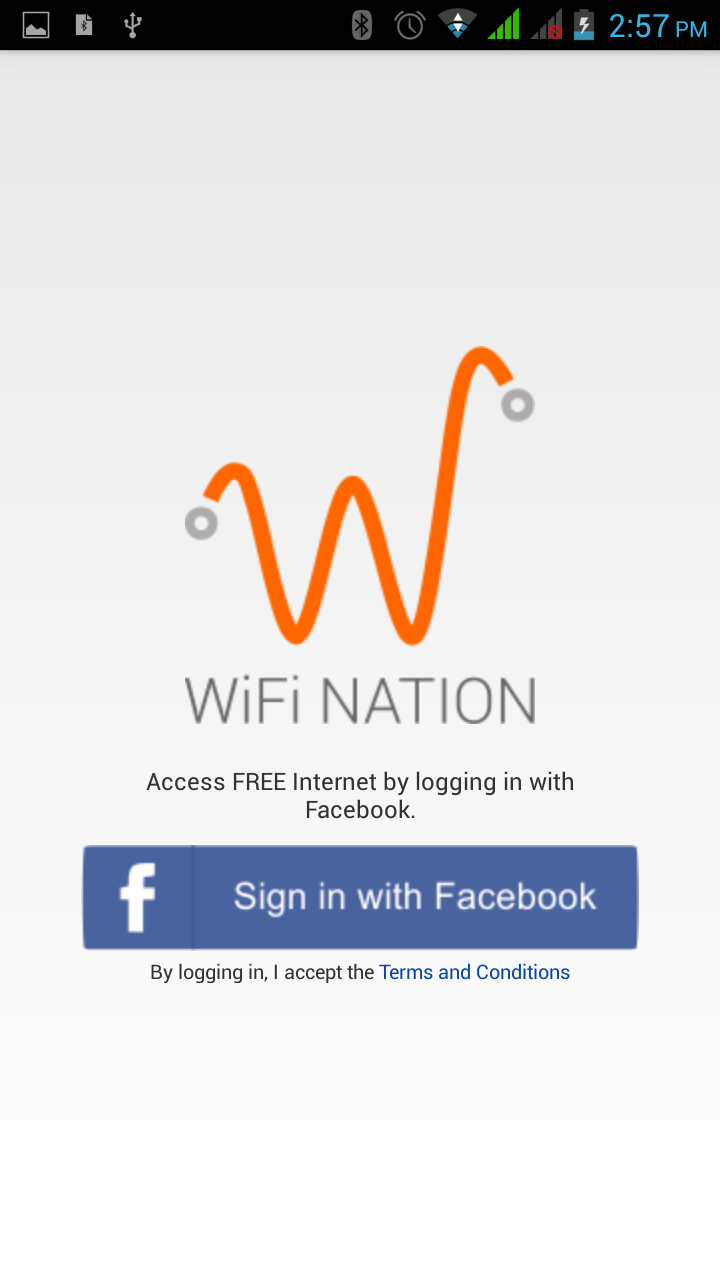 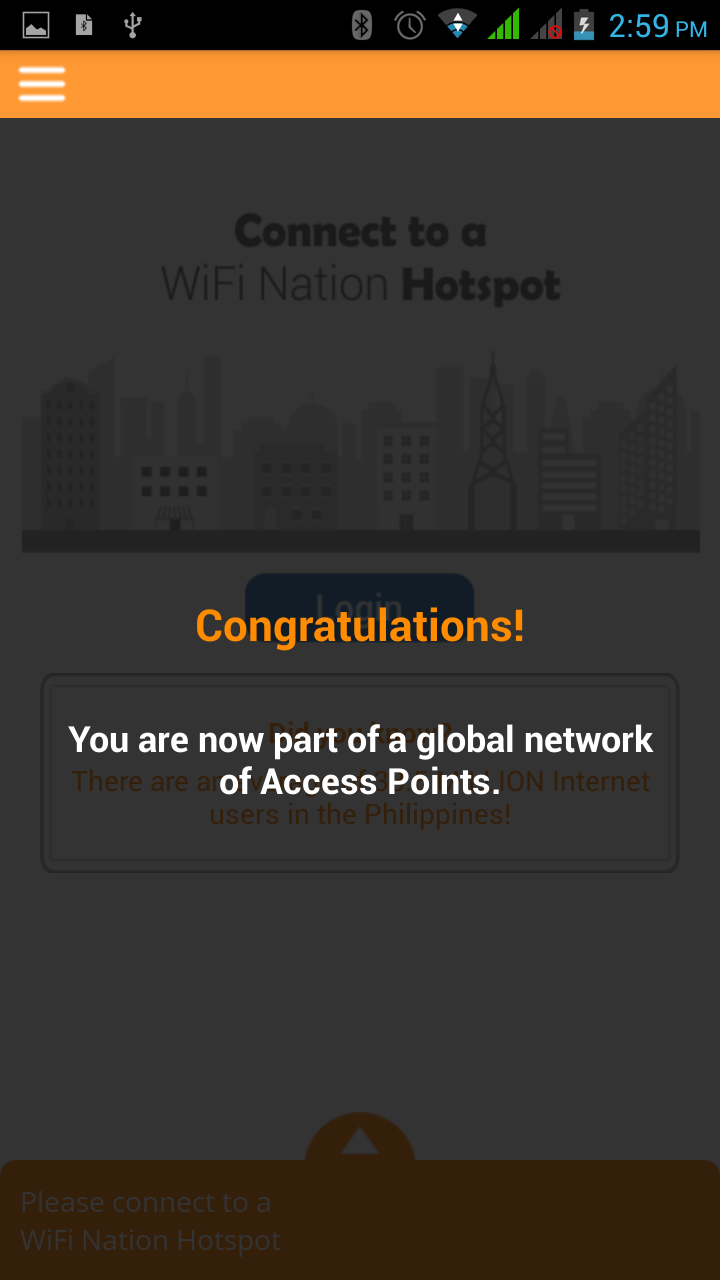 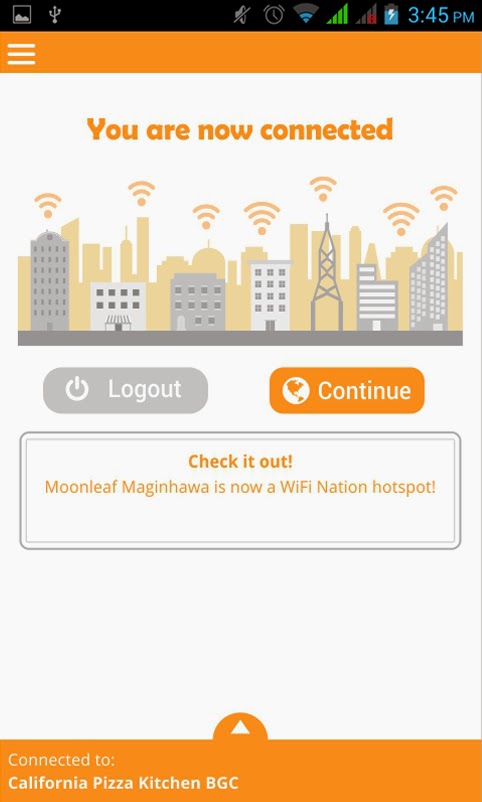 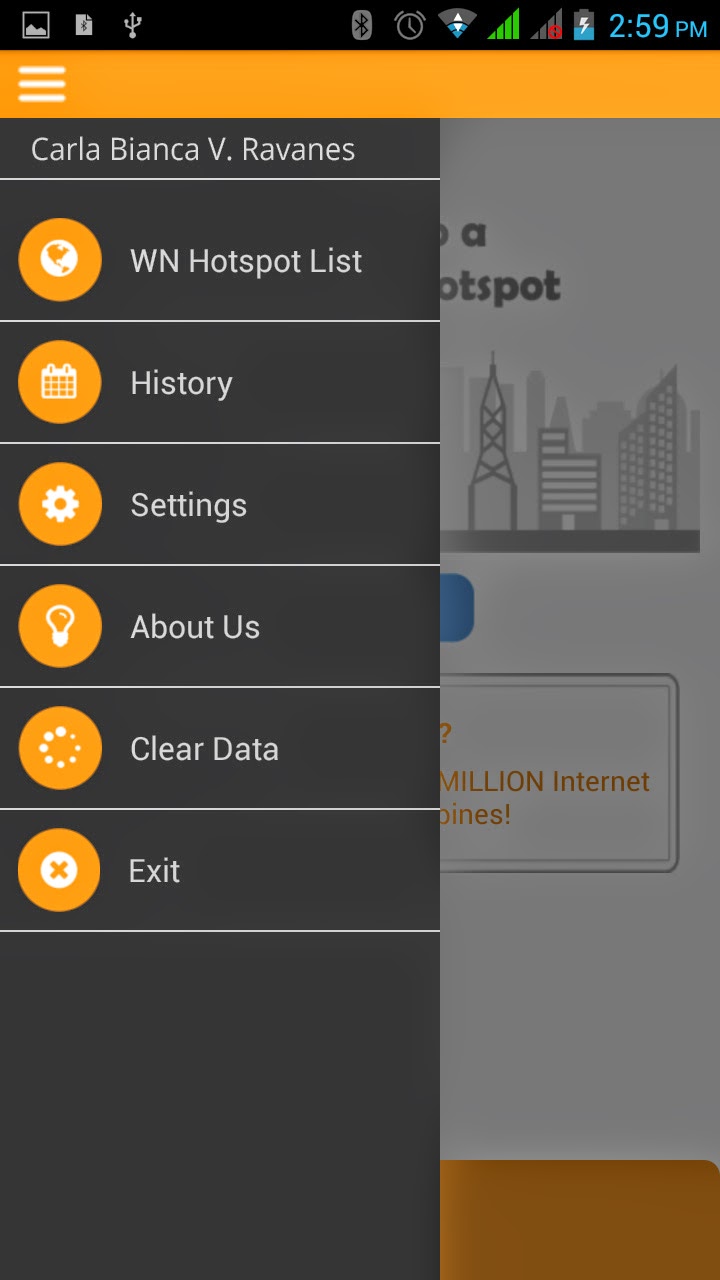 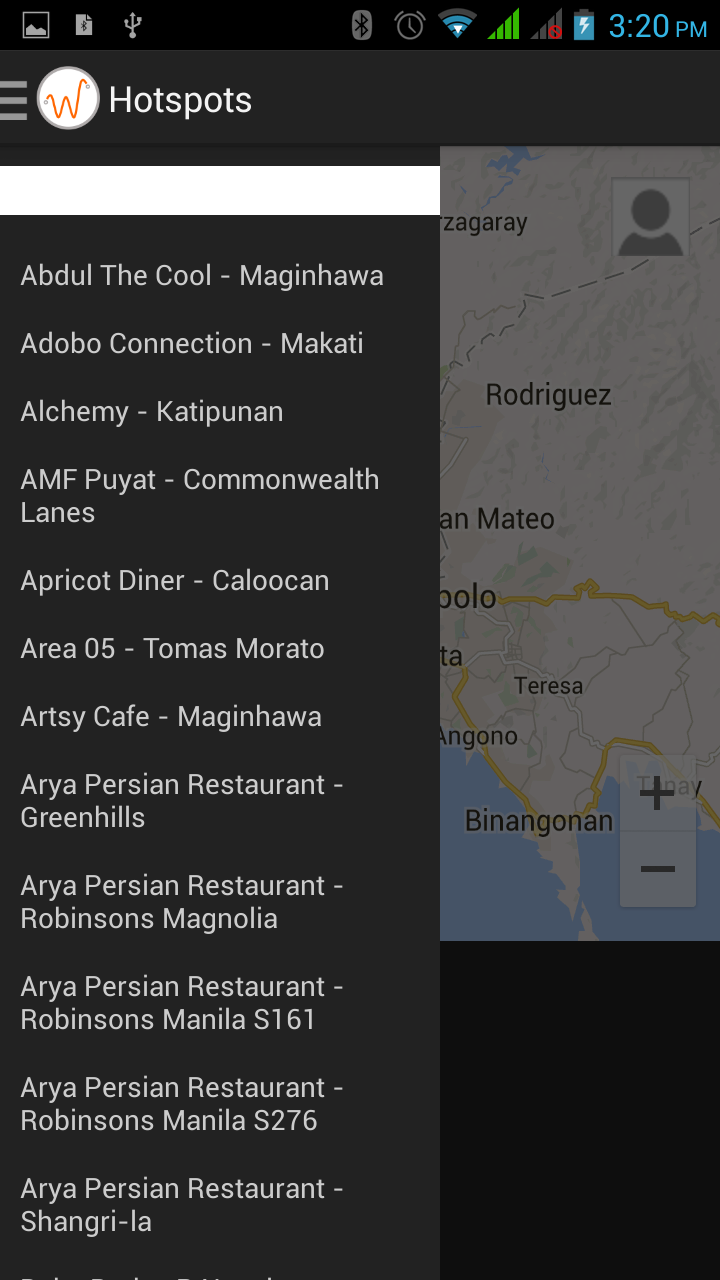 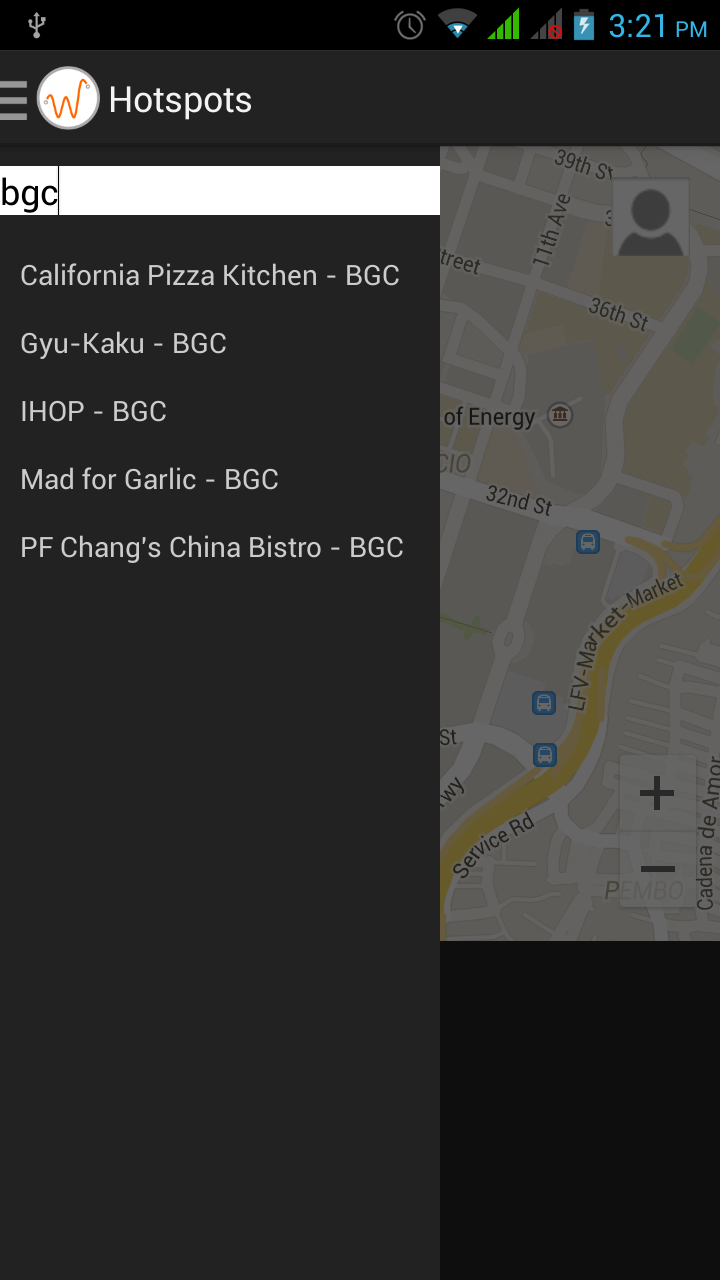 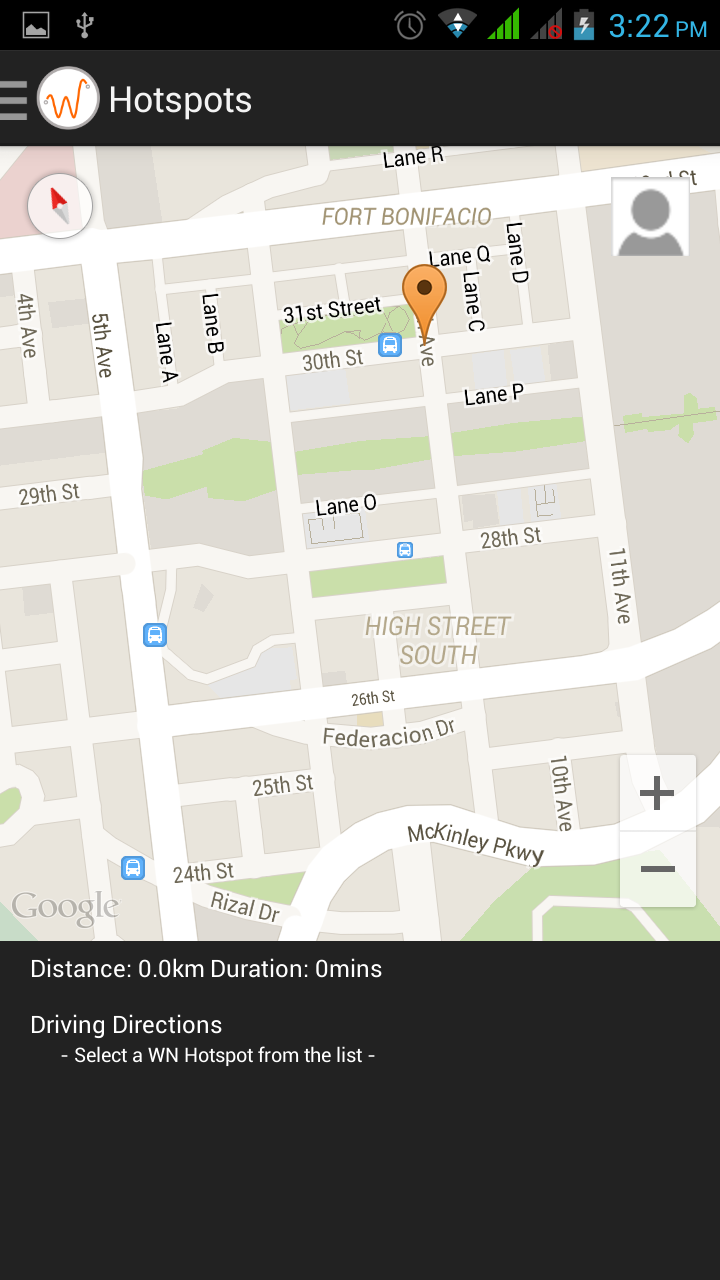 So now that I’ve connected with WiFi Nation through the ever reliable Facebook, I no longer have to spend the first ten minutes in a establishment looking for a connection simply because all the hotspots are already made available to me. Now, isn’t that one less thing we have to think about?

I know I know what people say about things being too good to be true, but believe me when I say that while WiFi Nation is indeed to good to be true, you have nothing to fear because just unlike most things and people in our lives, it doesn’t come with any hidden strings or agenda, it’s just there to serve and make all Instagram stalkers like me happy.

Buti ka pa, WiFi Nation, maasahan unlike some people I know, alas, that’s for another blog entry all together.

PS: Don’t forget to download the app now available on Google Playstore and soon to follow on the Apple App Store.