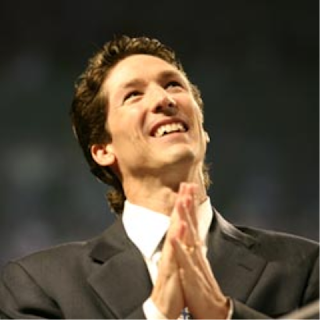 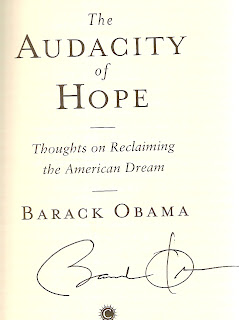 “The dream will not happen, and he now faces the choice of accepting this fact like a grown-up and moving on to more sensible pursuits, or refusing the truth and ending up bitter, quarrelsome and slightly pathetic”
Barak Obama, The Audacity of Hope

I got lucky today. I was able to borrow Barak Obama’s abovementioned and book and I can’t wait to consume it over the weekend. A few pages into the book and I couldn’t help but feel happy to get to know such a powerful man and how, in his days before running in the US Senate how he felt defeated and how he had no idea that in a little as eight years later, he would be strongly battling against Hillary Clinton to be the first black president of America.
The irony isn’t lost on me. I’m constantly drawn to books and movies that describe a certain season in my life and now, in as much as I want to cling on to the faith that I’ve been talking about the whole week, I couldn’t help but feel defeated.

I really don’t want to get into these negative thoughts because I’m really trying the whole optimism thing but on days like these, I couldn’t help but feel a little bit sad. I can attribute this to my lack of sleep or another set of weird mood swings coming out of nowhere but it’s there.
But it’s only 1 PM so I think my mood’s about to change in between 1 PM and 10 PM today. Don’t ask me why.

I guess his book, ironically blesses me with hope as well because well, look at where Obama is now.

That’s really the whole point of this entry really. Something great is going to happen one of these days. I can feel it. =)

***
Another man who’s been on my mind lately is Joel Osteen.

Kara and I are just amazed at how powerful his devotionals are and this is one man who can actually turn my way around. I think his book is way better than The Secret. It’s a book that every pessimist should read. Imagine me, who has been a pessimist since I was in sixth grade was able to do a 360 degree turn in the future and how I see things.

Even though I’m having another one of my stellar crappy days, I’m optimistic. My faith is just being tested.

Soon enough, my prayer would be answered.=)