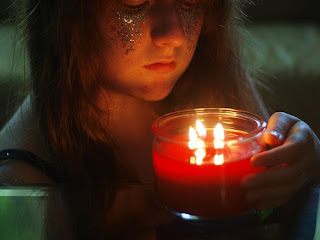 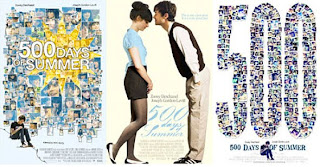 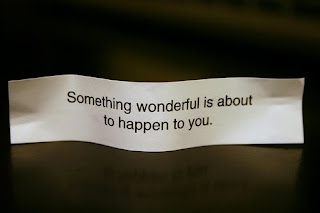 Summer: You weren’t wrong, Tom. You were just wrong about me
**

Rachel Hansen: Tom, I know you think she was the one, but I don’t. Next time you look back, I think you should look again.

**
Summer: I woke up one morning and I just knew.

Tom: Knew what?Summer: What I was never sure of with you.

Endearingly, Tom Handsome quits his job as a greeting card writer and says this before he walks away, “There’s enough bullshit in the world without my help. We help feed into this culture where we believe that love is the answer to everything.”
Okay, that probably wasn’t the word per word account of what he said but I’m pretty sure the idea was close enough. I was too busy wiping away my tears to actually remember what he said line per line but I guess the whole advent of the movie and what the writer was trying to say is that love isn’t this magical crap that we all believe in. It’s not the answer to every freakin’ problem we have and it’s definitely not an anecdote to feed off our egos.
It’s not realistic, all these love stories that don’t cut to the core and doesn’t make us face reality. It makes us cover up what’s there and what’s painful. 500 days of summer shed light on what most of our generation deny, some people just really don’t end up together and sometimes, the other person really does live happily ever after while the other person struggles to get on with their lives. But the happy part about that is that it happens, it antagonizes you then it makes you feel a whole lot better because you went through it and you’re alive.
I guess the movie just spoke to me because it didn’t edit out the bad, nasty parts and a song and dance number could never make up for the crappy days in between that everyone forgets about or tries to forget about anyway.

I’m not being completely cynical; I bet in this big wonderful world, love does exist, because if it doesn’t how can a lot of things be explained? How can sacrifices and miracles be accounted for?
For most people, they probably hated the movie because they’re stuck with the idea of a fairytale and you know, we do get our own fairytales one day, but it’s never the generic, cookie-cutter kind that just snaps out of nowhere. From a conflicting point of view, I refuse to believe that everything is attributed to chance. I believe that everything is crafted and timing is greatly required.

But sometimes, because of this bizzaro need to romanticize everything, we lose sight of what’s important. Just so we could engage in greeting cards, kids lined up on the street asking someone to marry us, fireflies, rockets and other “proof” of our love for another person, we tend to grab whatever person we see past.

I could definitely relate to Tom (and most of you monks as well) because I used to over-romanticize everything as well. A person reading the same books as I do and someone who goes to church every Sunday is suddenly the one just because. It’s silly and I admit that I once adhered to this silliness (with much despair) because I wanted to believe that something so beautiful found in novels, Dawson’s Creek and even cartoons existed for me.

But just like Tom, I had a Summer too and my Summer was a major a** too. But for the first time, I’d like to believe that I was partly to blame as well and that’s because I placed my Summer in a pedestal and my judgment was strongly clouded by my need to label him as perfection, as my perfection.

It was like a drug you know, romanticizing everything. You get up every day and you take in everything, even the faux suffering because you so badly wanted to “experience what it was like to love” when in fact, none of it could attribute to what real love is like.

And to find this real love, I do believe that you don’t have to go through a string of relationships. And for the first time ever, I’m siding with Summer, things have to be casual (would definitely not be as casual as her though!) and non-committal. Basically, it’s friendship (from my end of the spectrum), hanging out, getting to know a person, because even a witch like her got to experience it, you know the last part where she told Tom that “he was right about everything except me” and where she felt, “what she was never sure of with you.” See, even witches go through kismet, even witches understand how the world works and when you meet the right one, the universe clicks.

That might be the exact opposite of what I just dished out in three pages, but believe me, when that happens, it’s not romanticism. I guess, to explain it would be a major fail on my part because I haven’t experienced it yet. But for some of you who believe in it and who went through it, you do get it.

For the mean time, for the rest of us who are still trying to figure it out, like me, I’d kick back, relax, go back to the cinemas and cry over the crappy parts because it certainly feels so good.